An understudy will appear at Rublevskoye Highway. The project was practically supported by representatives of the Ministry of Transport, Moscow and the Moscow Region. Financing for the construction will amount to 15 billion rubles. 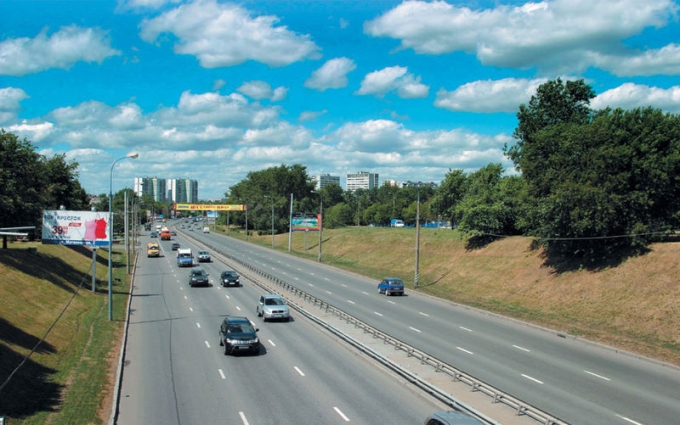 An understudy will appear near Rublevskoye Highway. The project was practically supported by representatives of the Ministry of Transport, Moscow and the Moscow Region. Financing for the construction will amount to 15 billion rubles.

This will be a first category road, including a 900-meter overpass over the railroad and a 10.4-kilometer elevated section with an interchange in the Molodogvardeyskaya street area. It is also planned to connect the new highway with the future backup of Kutuzovsky Prospekt.

Two options for the road placement are being considered. The first one is instead of the Usovskaya railway line (it is loaded by only five percent, therefore it is unprofitable for Russian Railways), the second one is above it while keeping the train traffic. Russian Railways OJSC initiated the construction of the new road.

In early December, the president of the company Igor Yakunin sent a letter to the Minister of Transport of the Russian Federation Igor Levitin, in which he proposed to approve the project (it is being developed by the PSO Sistema-Hals). The letter states that the project of the Rublevo-Uspenskoe highway understudy is provided for by the federal target program «Development of the transport system of Russia (2010-2015)», where 15 billion rubles were allocated for the construction of the highway. It is not yet known what investment scheme will be chosen in the end. The timing of the start of construction is also not specified.